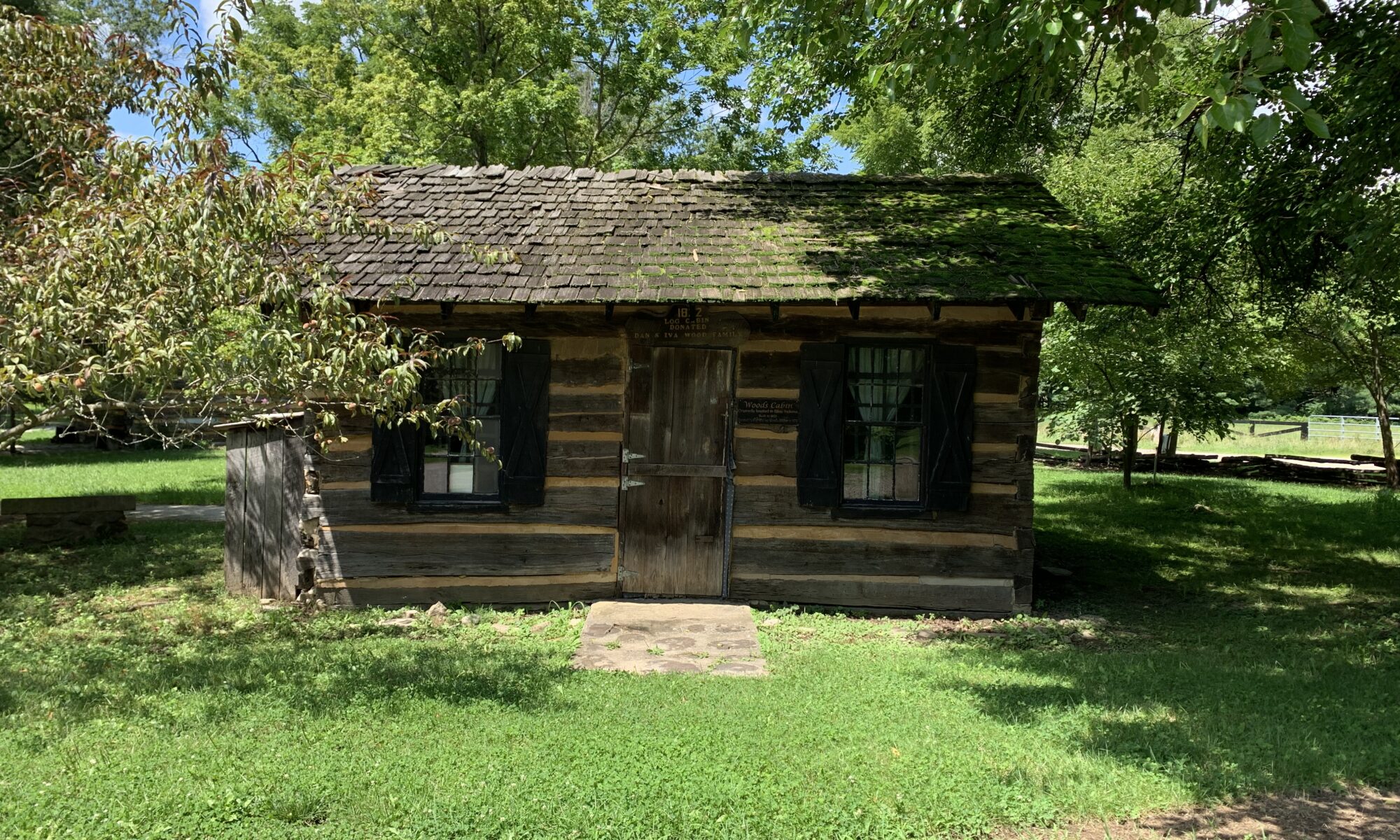 The Woods Cabin was constructed prior to 1830 on land obtained by a grant from the U.S. Government to John Jackson on January 16, 1821. It was located on what became known as the Old Flouring Mill Property in the town of Lockport, now Riley, Indiana. The Wabash Erie Canal, with its Lockport towline, was about three hundred feet east of the cabin.

The cabin was built using white oak logs which were dovetail notched. Originally, the cabin had a fireplace and loft with a stairway. Used as a family home throughout the years, many additions were made by the various families inhabiting the cabin greatly altering its appearance. Such additions included drop cedar siding on the exterior and lath and plaster on the interior, as well room extensions added to the structure. With a cedar siding exterior, the existence of a log cabin was totally hidden. When wrecking the house, the log cabin was found intact.

The cabin was donated to the Vigo County Parks and Recreation Department in 1969 by the children of Dan and Iva Wood. The cabin had been the home of Dan and Iva for 46 years, who raised four boys and two girls in this home.

The cabin was deconstructed and transported to Fowler Park where it was reconstructed at the park’s original entrance by the American Federation of Teachers, Local 734 to be utilized as the park’s gatehouse. Upon its completion in 1970, the educational and cultural value of the cabin could not be ignored and instead became the first cabin of what is today’s Pioneer Village. 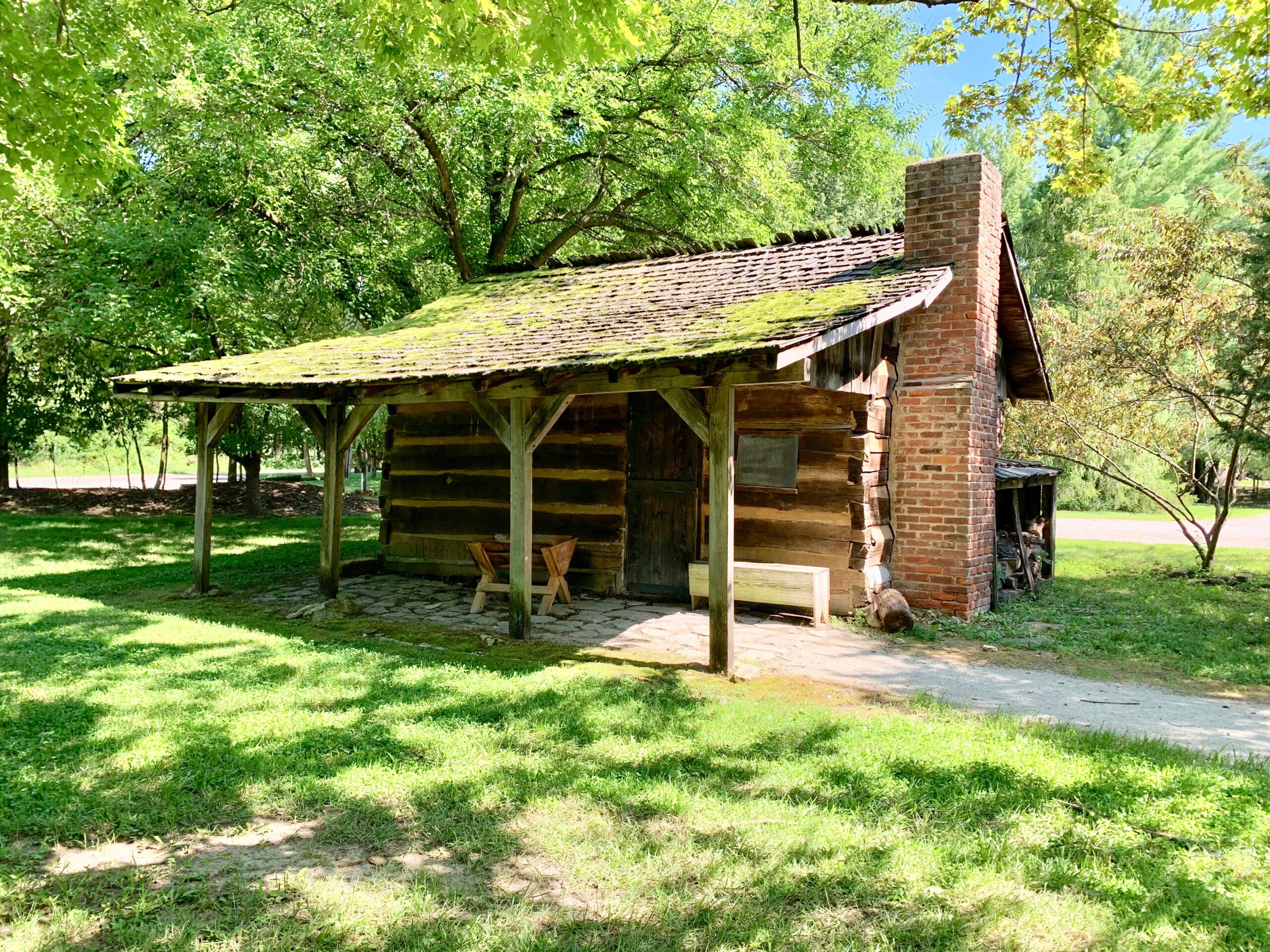