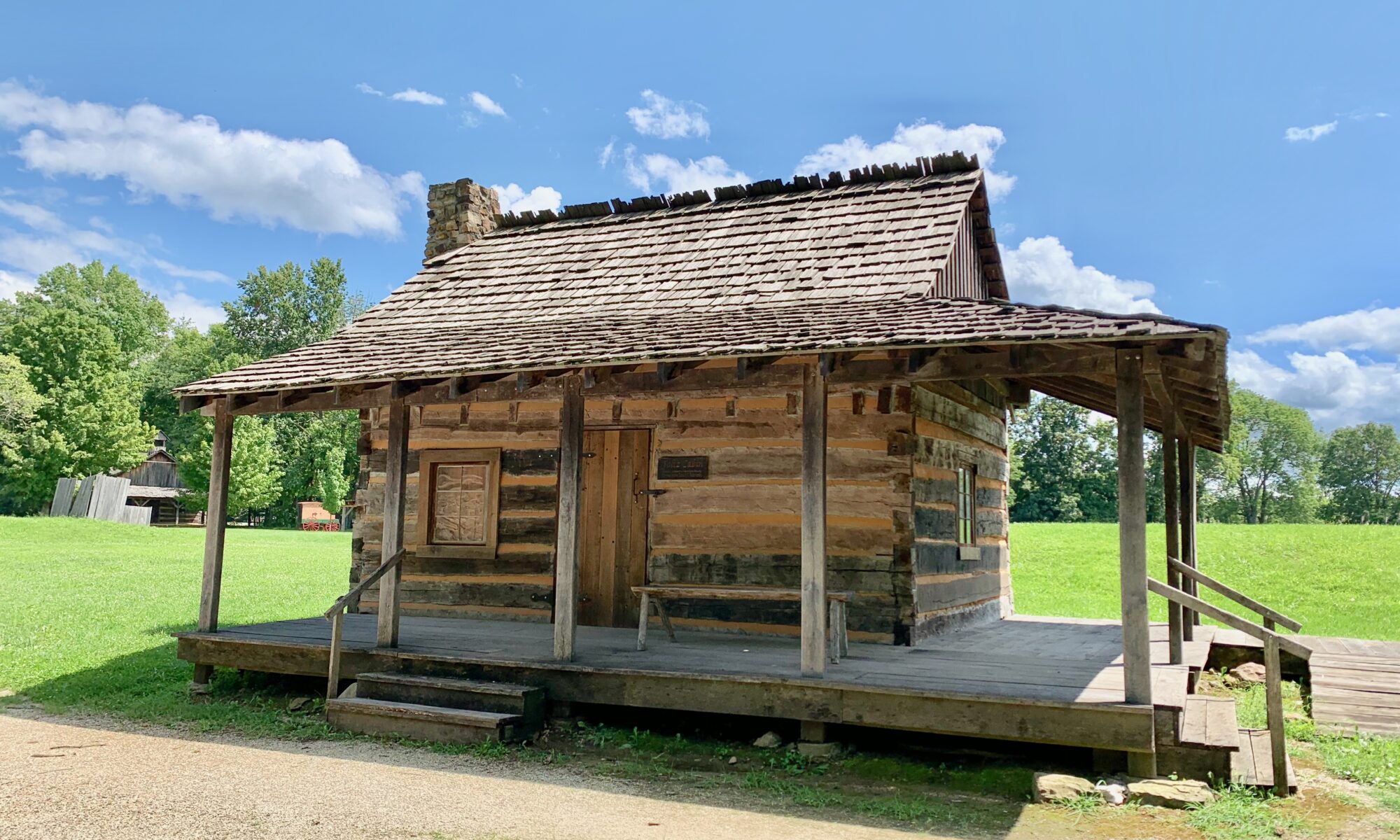 The Foltz Cabin originally belonged to Paul and Nancy Ike during the mid 1800s. Paul and Nancy had a daughter, Sciota, who married a man named Gideon Luther Foltz. Together, they had a son named Paul Foltz who was born inside this very cabin in 1890. The cabin was used as a farm building on the family farm. Son of Paul Foltz, Donald Foltz (known as Don), moved the cabin during a planned restoration project in 1974 from its original location on Range Line Road to a mile west in Centenary, Vermillion County, Indiana. In its new location, the cabin sat near a pond. Don, his wife Jean, son Time and daughter Julia helped with the restoration of the cabin by repairing the roof, chimney, adding a fireplace and replacing some of the cabin’s logs. A covered front porch and an interior second floor were added during the restoration project as well, which was completed in 1976.

The Foltz family donated the cabin to Vigo County Parks and Recreation Department to be reassembled in Pioneer Village in memory of Donald Foltz in 2009. Don Foltz served as a state representative from 1955 to 1961, as well as a four-year term in the appointed position of Director of the Indiana Department of Natural Resources.

The Foltz Cabin was the 18th cabin to be added to Pioneer Village and a dedication ceremony took place during Pioneer Days weekend in 2010 celebrating the completion of the cabin’s reconstruction in the village. When the cabin was rebuilt in the village, the fireplace was rebuilt with rock collected by the Foltz family. 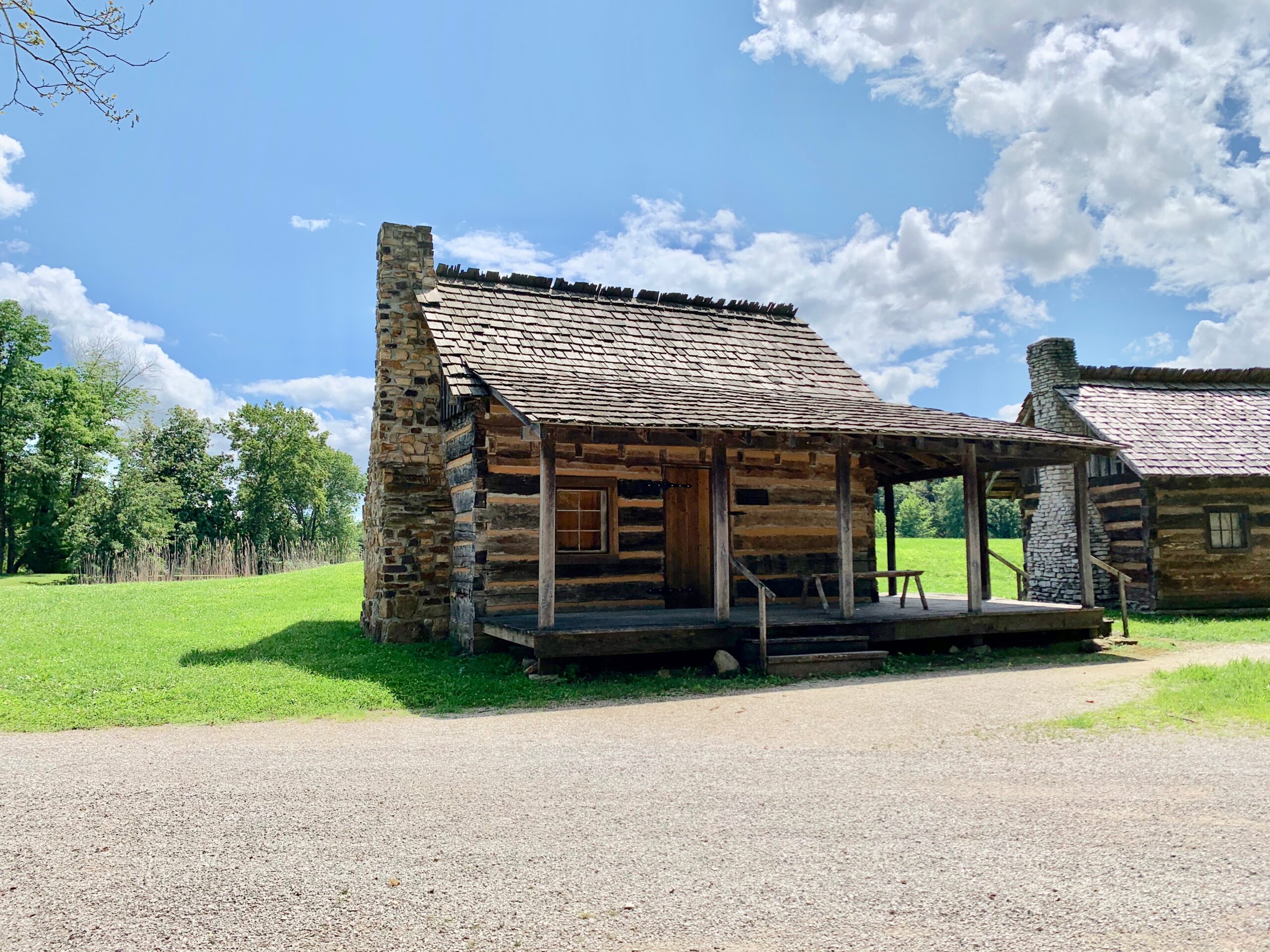