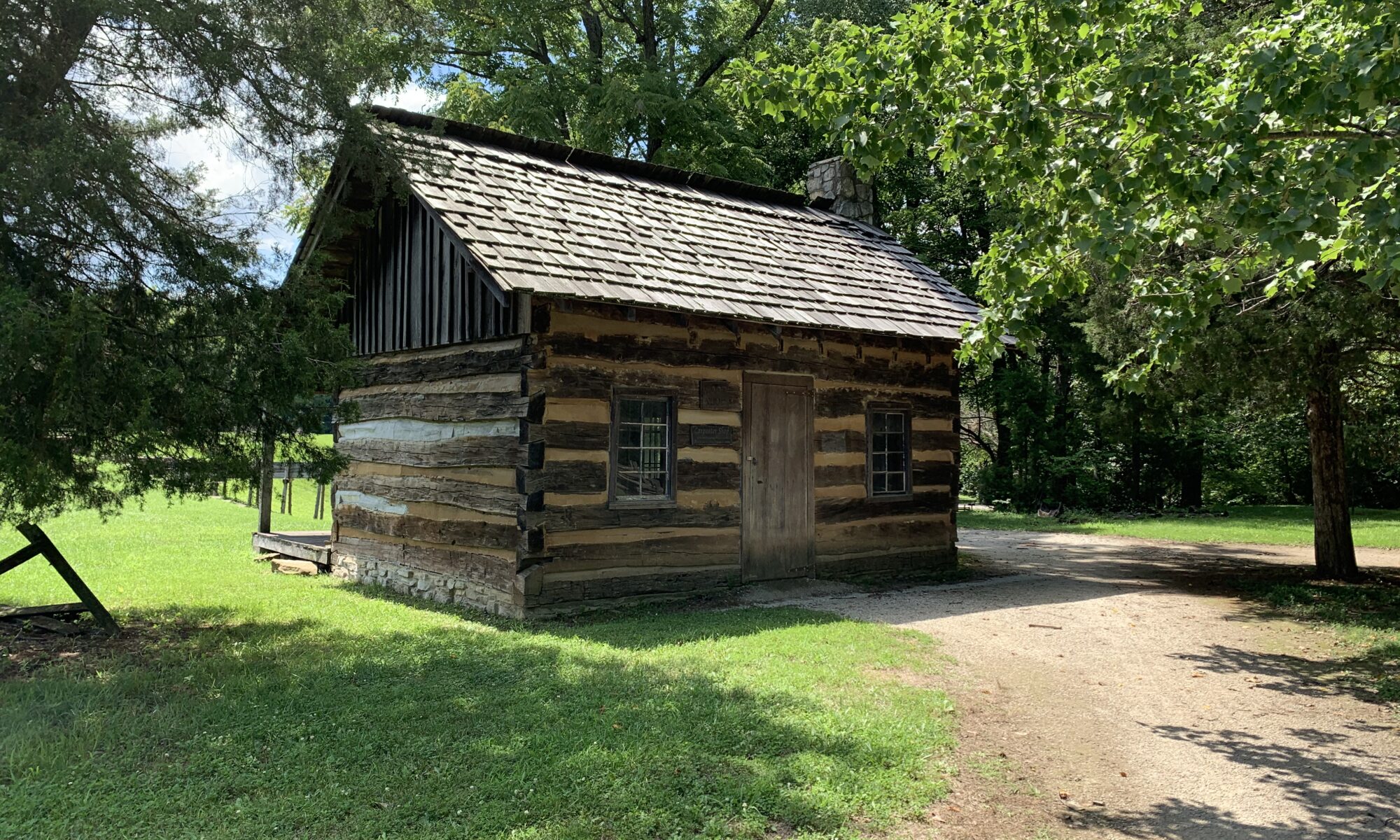 This cabin was originally located about three miles southeast of Brazil, Clay County, Indiana. It is believed to have been built in the early 1800s. The cabin was used as a home and later used as a barn by Carl and Daisy Huggs. It was constructed of poplar and oak logs with half dovetail notch ends.

Daisy visited Fowler Park and enjoyed it so much she wanted this cabin placed here for the enjoyment of current and future generations. In 1980, shortly before her death, Daisy donated the cabin to the Vigo County Parks and Recreation Department to be erected in memory of her and her husband Carl.

Park staff reconstructed the cabin using its original poplar and oak logs with half dovetail notch ends. It has a dirt floor and a small beehive fireplace. Overhead is a loft which could be used for storage. It was brought to Fowler Park and reconstructed in Pioneer Village in 1985 to be used as the Carpenter Shop.

The Carpenter Shop would be where the carpenter worked. He knew the true properties of wood and what was the best wood for each use. He made spoons, butter churns, tools, furniture, drags, cogs and gears. He made from wood anything necessary for the people in the village or on farms. Wood was used from cradle to death. 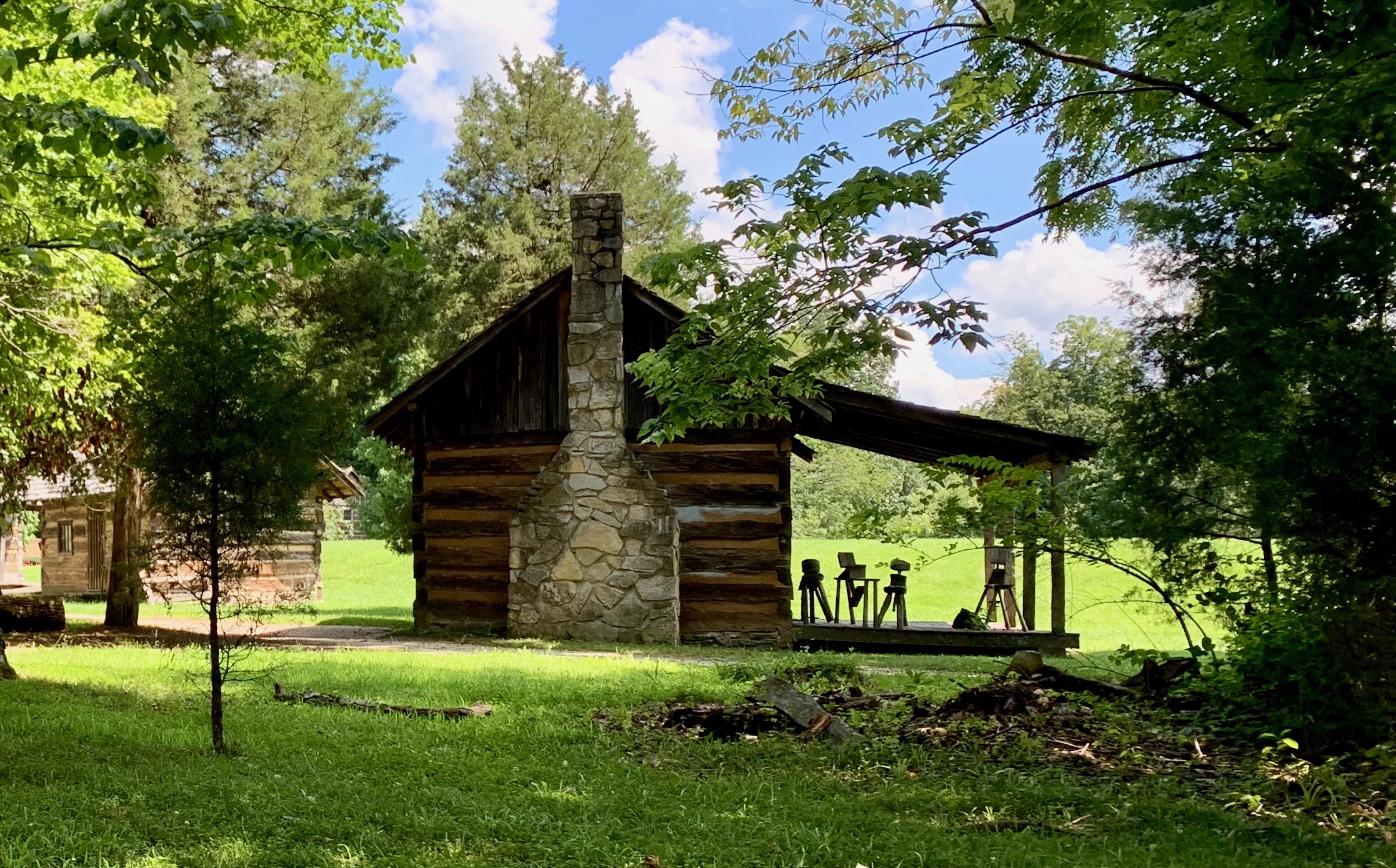