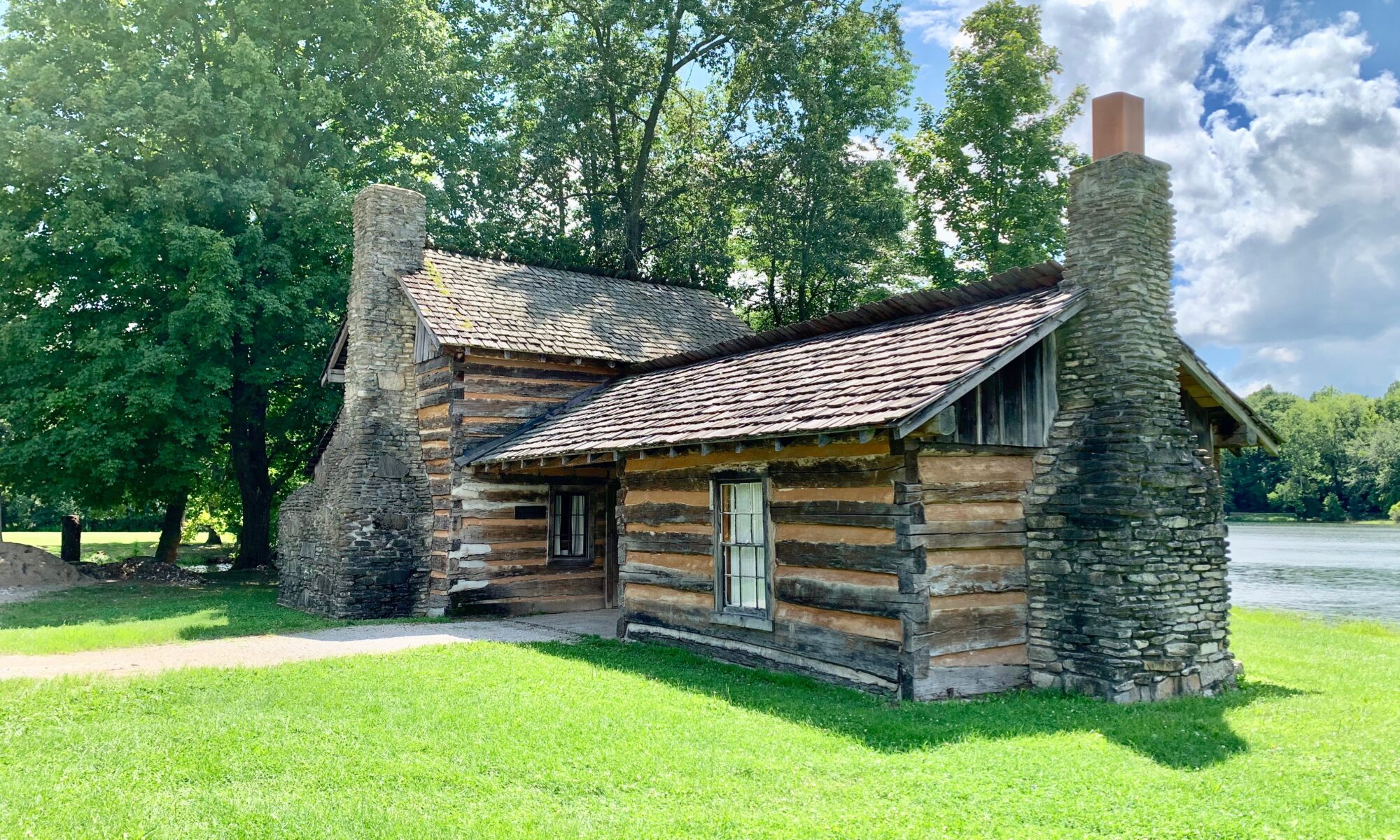 The Dogtrot Cabin was purchased by the Fowler Village Folk from the Peabody Coal Company in February 1996. Originally located south of Dugger, this cabin was standing at Hawthorn Mine built of oak and poplar logs with half dove-tail notch ends. Park staff dismantled the cabin and found many of the cabin logs to be unsalvageable. Logs from other cabins that had been previously donated to the Vigo County Parks and Recreation Department from Marshall, Illinois; Paxton and Shelburn, Indiana cabin structures that lacked a sufficient number of good logs to be reconstructed in their own form were used to complete the construction.

The Dogtrot Cabin gets its name from the style cabin consisting of a breezeway connecting two log cabins together. The cabin was completed in November 1999 just in time for the annual Christmas Walk. Inside the larger cabin is a large fireplace styled after the early American design with a wood fired oven to the right of the fireplace. The smaller cabin, referred to as the Loom Cabin, is a one-story cabin constructed of poplar logs hand hewn by Keith Ruble, and park staff added a fireplace. 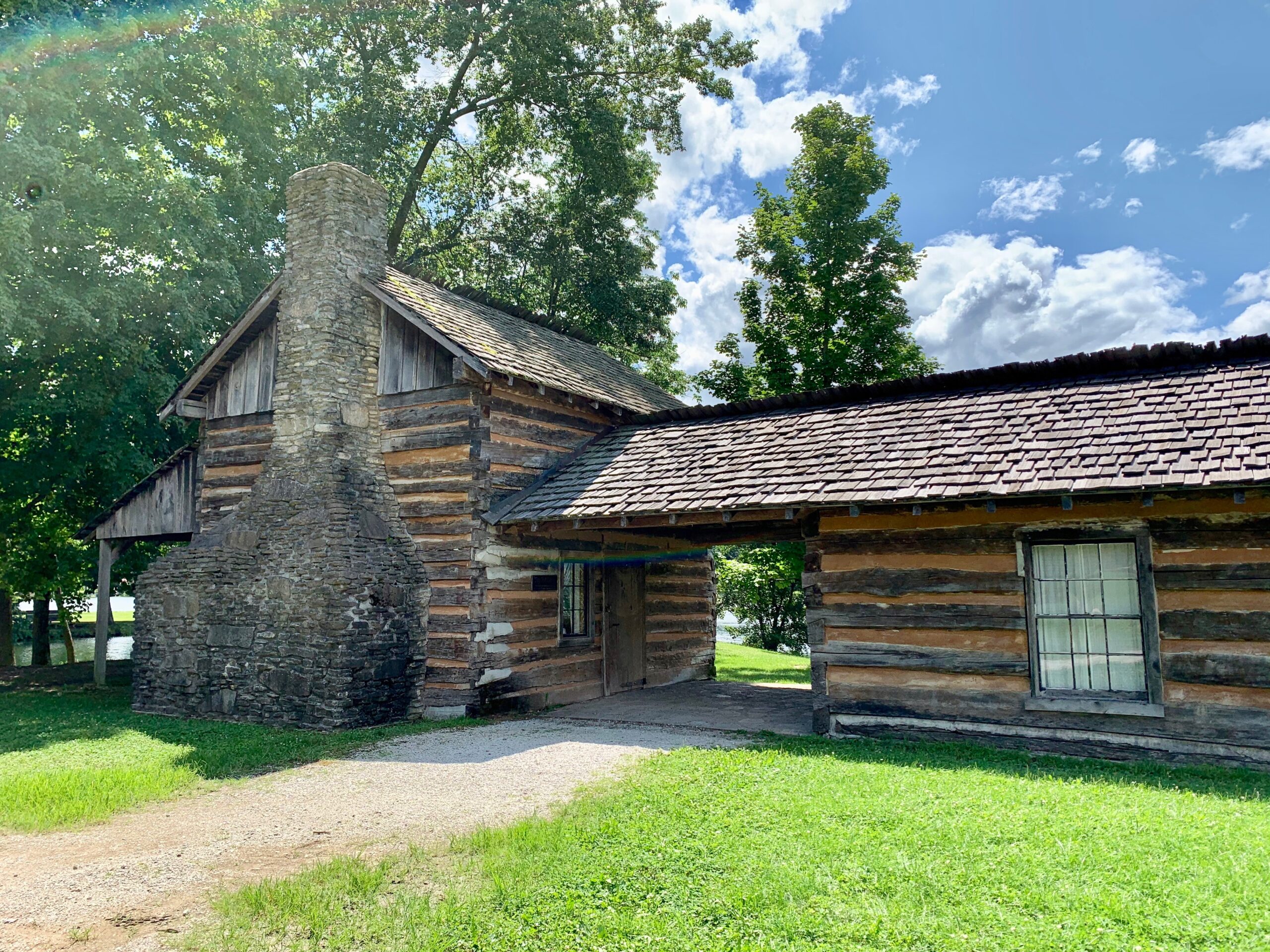 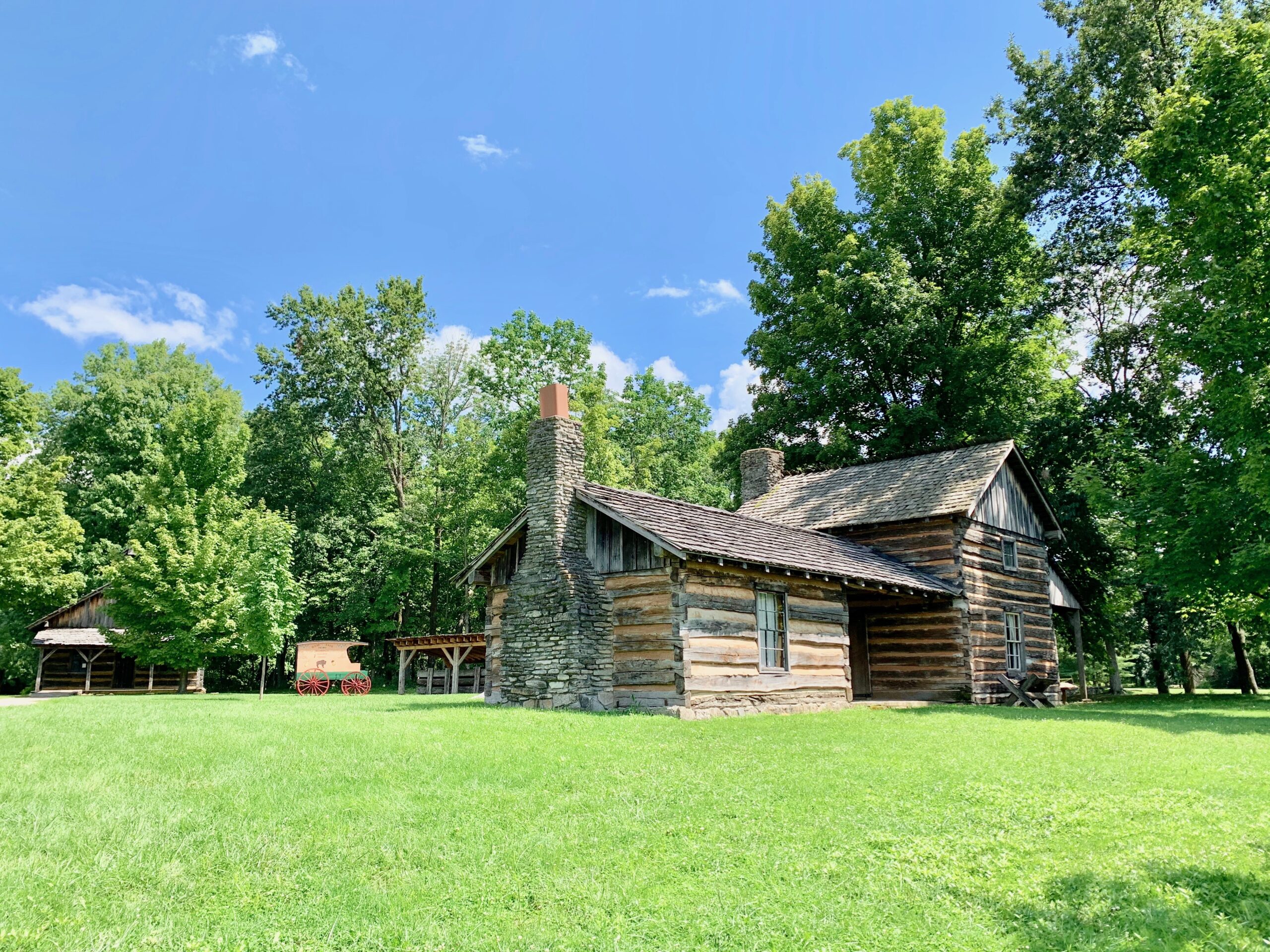 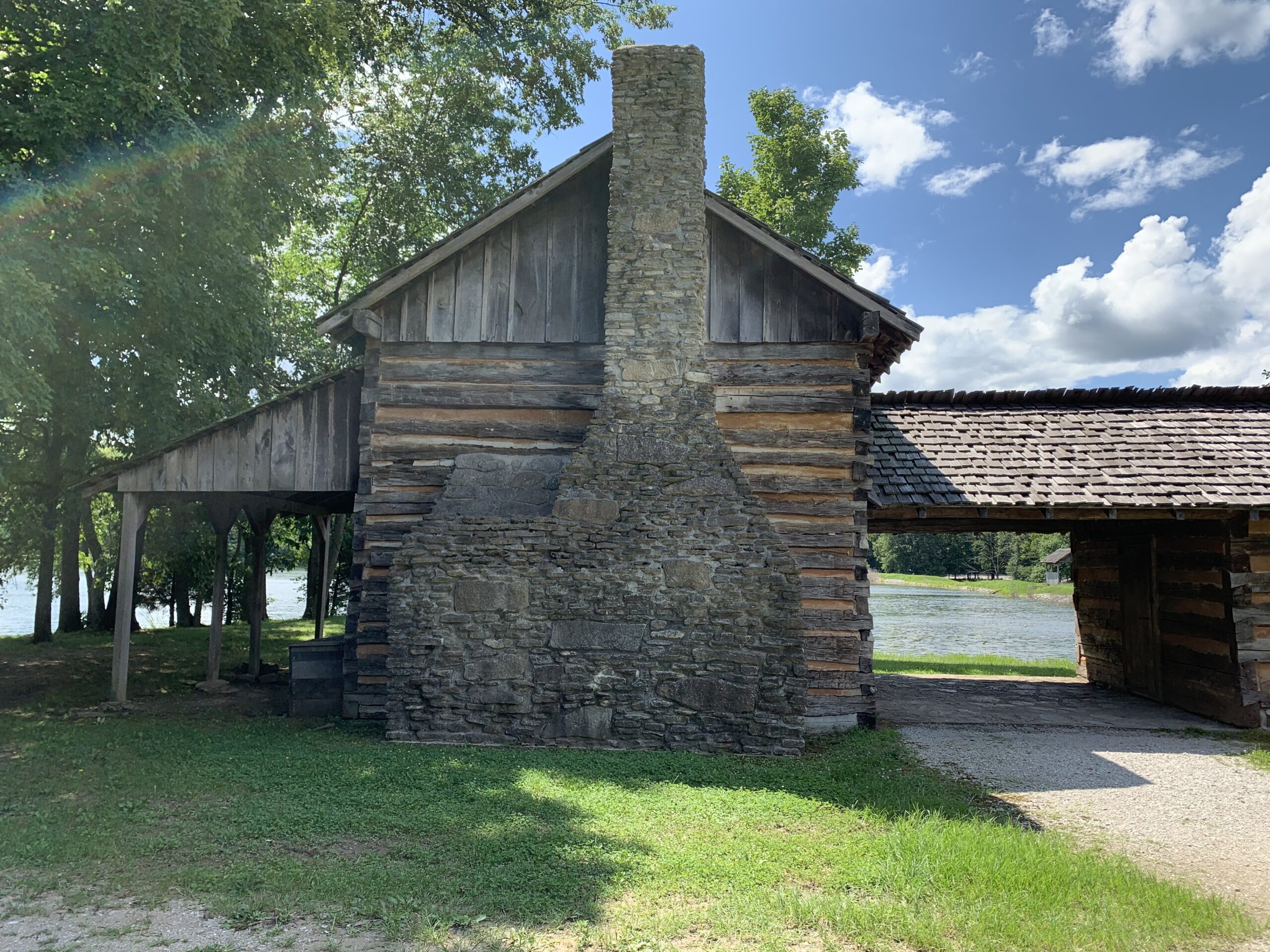