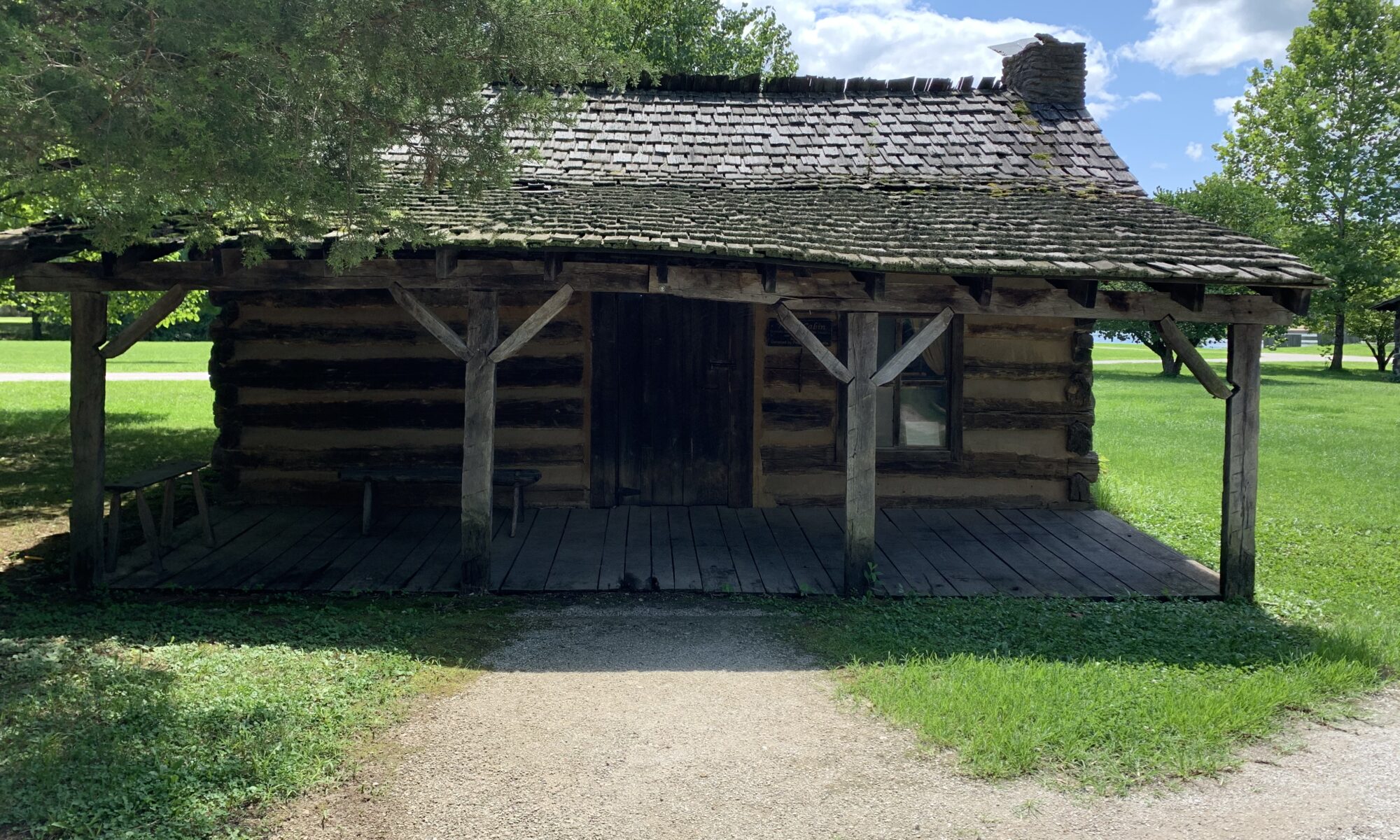 The Peker Cabin (pronounced Pee-ker) was originally located on Certain Road in Sugar Creek Township, Vigo County, Indiana. The cabin sat about one mile from the Wabash River and two miles south of West Terre Haute. It sat on a beautiful knoll with a spring below.

This cabin was very crudely built by unskilled hands. It was constructed in about 1834 with tulip poplar logs with a sharp V notch. It had a fireplace for hearth cooking, light and heat. A kitchen and a bedroom were added to the original cabin structure. The Peker Cabin had been occupied by numerous families over the years including Frank and Bessie Peker, Nib Cook; Edith Herrington Moss and her children; and the Tatlock family.

The cabin was donated to the Vigo County Parks and Recreation Department and moved to Fowler Park in 1974 becoming the third cabin added to the growing Pioneer Village. After reconstruction was complete, the Vigo County Historical Society became caretakers of the cabin seeing to its preservation and manning the cabin for special events. 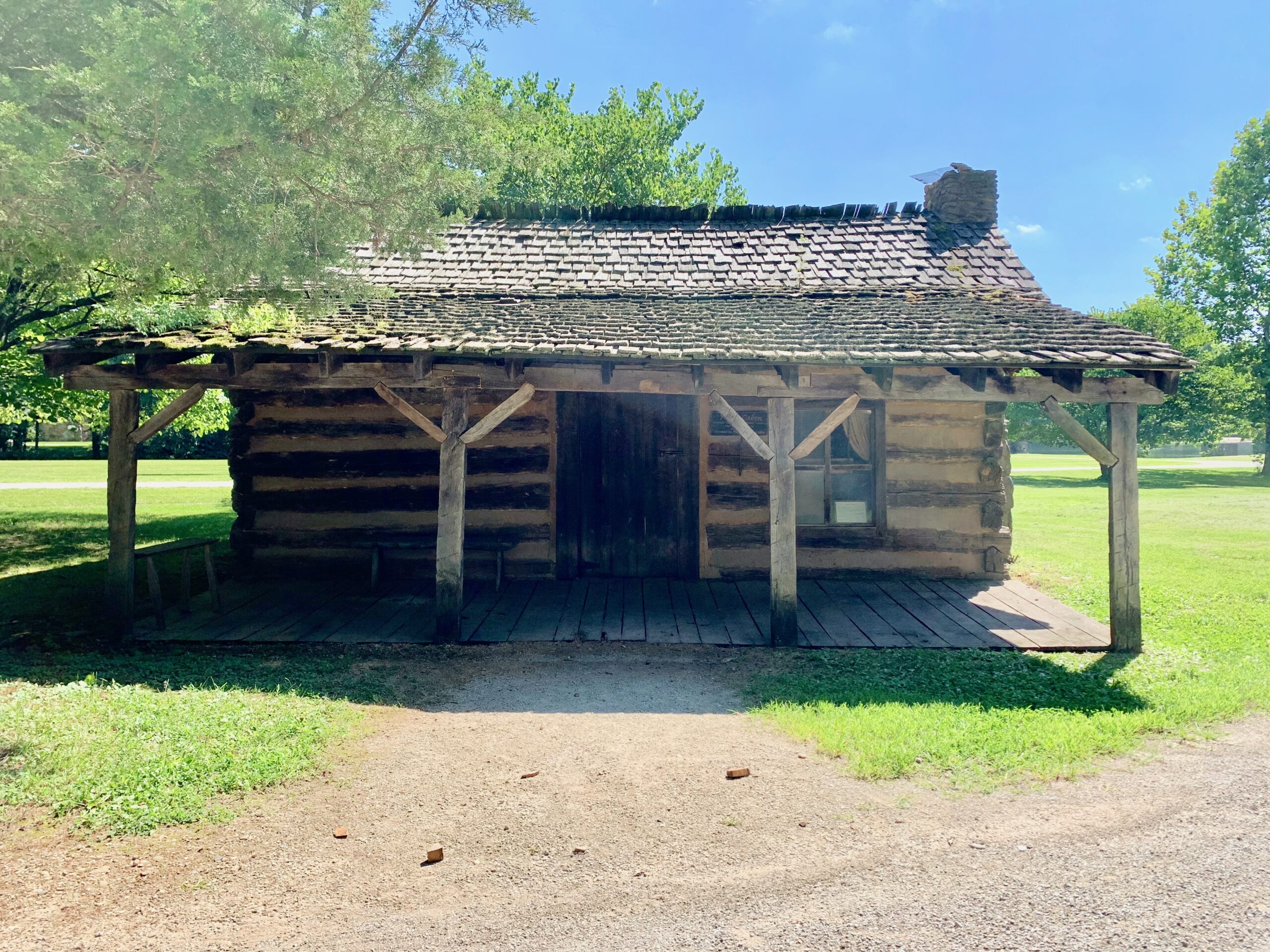 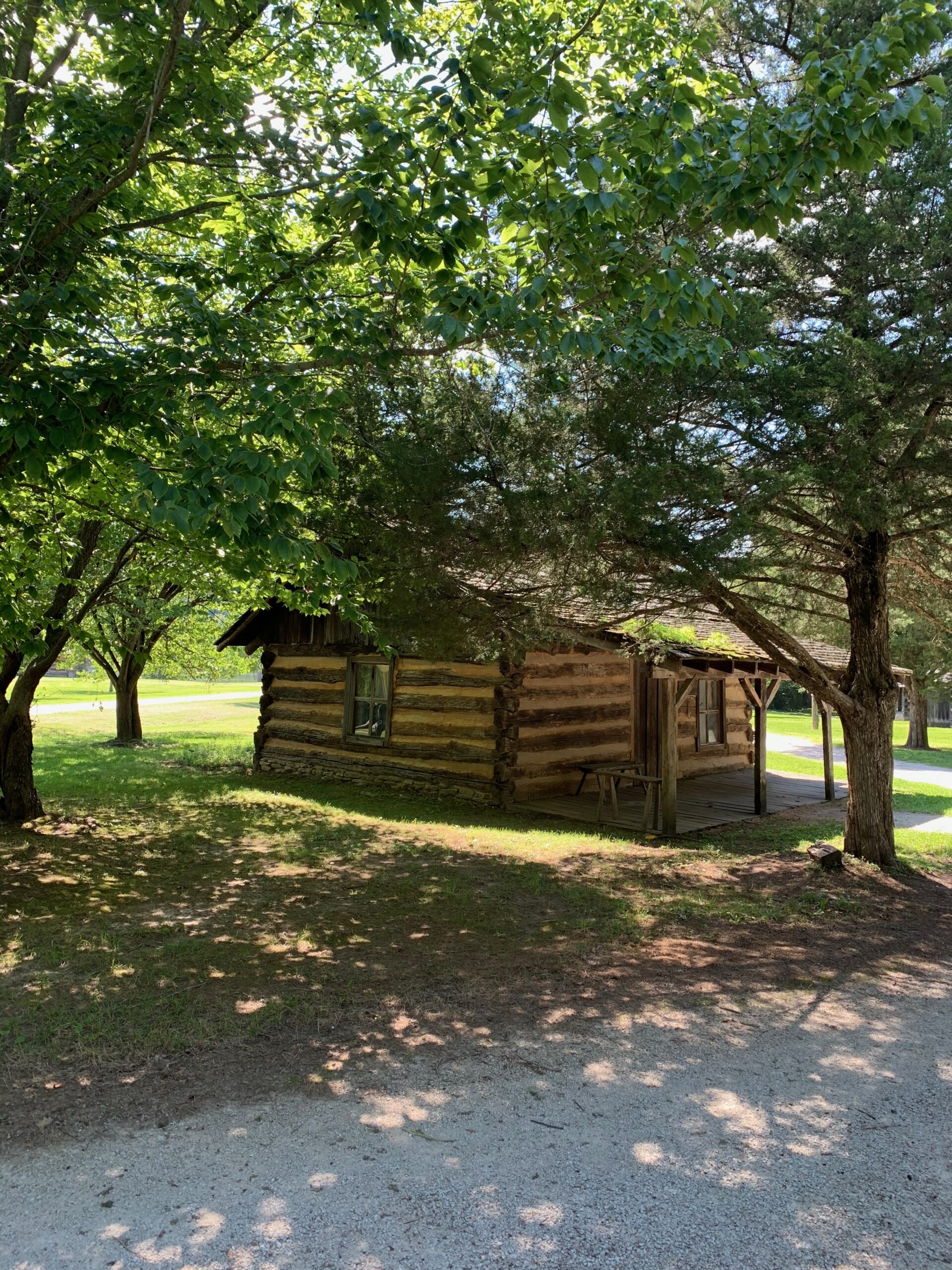