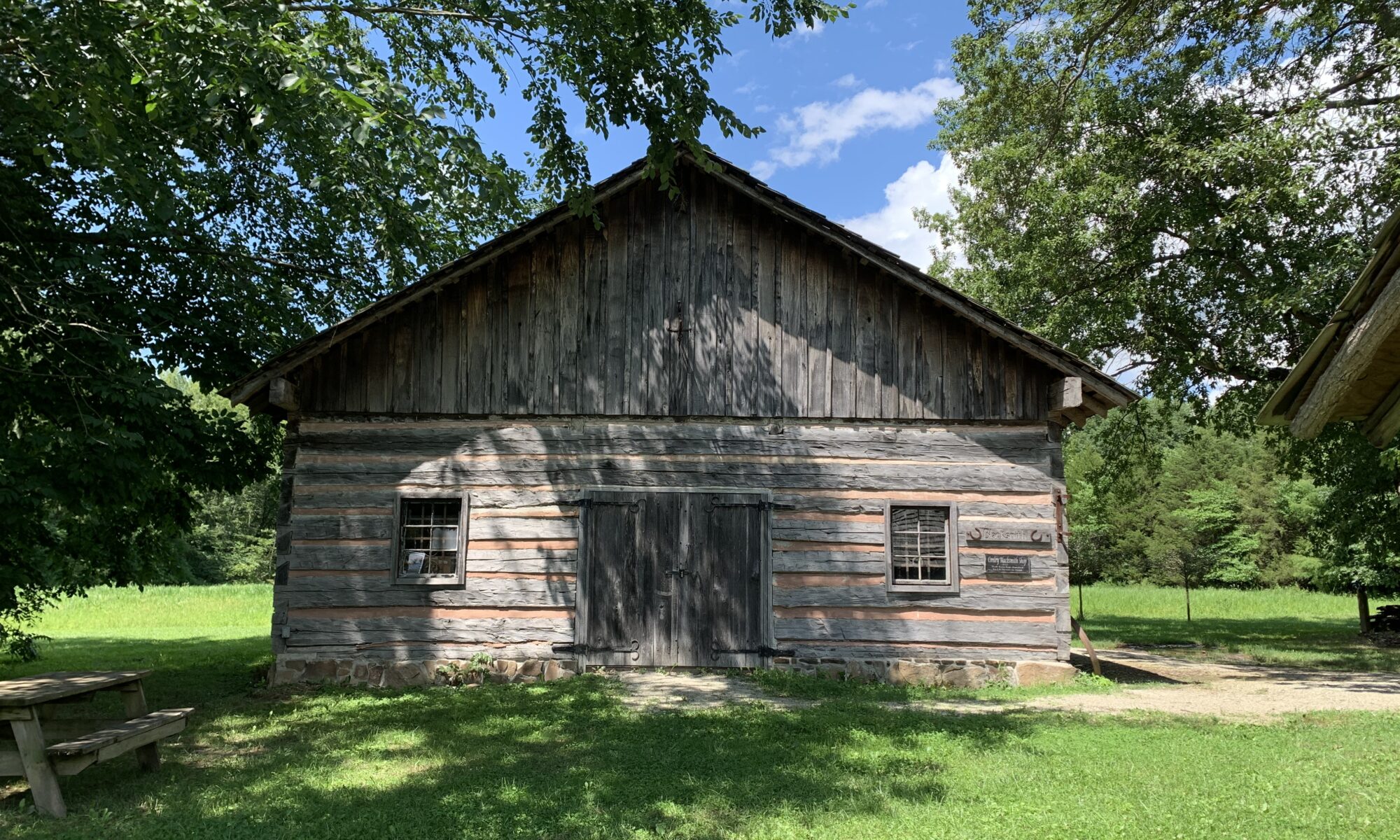 2008, the Conley Blacksmith Shop was added to Pioneer Village. This is the second blacksmith shop to exist in Pioneer Village and houses five forges. The former blacksmith shop, the current Tannery, proved to be too small for adequate ventilation and to house the growing number of volunteers interested in blacksmithing.

In 2001, the Wabash Valley Blacksmithing Association, part of the Indiana Blacksmith Association, began meeting at the blacksmith shop on the second Saturdays of the month. This partnership aided in producing needed items for the village and special events such as hinges and latches, nails, S-hooks, etc.

In 2002, it was decided that more space was needed and the plans to build a bigger blacksmith shop began. The new shop would be situated in back of the present one where there was enough land to build on. In 2003, park staff prepared for construction by clearing trees for the new blacksmith shop.

In February 2003, the logs to be used in the construction of the new blacksmith shop were ready and Keith Ruble invited volunteers to assist in the construction. By November 2004, the blacksmith shop structure had been erected and chinking of the cabin began. Throughout the next few years, the forges were added as was electricity. The idea of offering classes to the public on weekends emerged in 2005.

The Conley Blacksmith Shop was completed in 2008, and it is named in honor of a Vigo County Parks and Recreation Department employee and village volunteer, Kenneth Conley, who passed away. The building is 35 feet long and 30 feet wide and was built with logs donated by J.A. Spears and hand hewn by Keith Ruble. 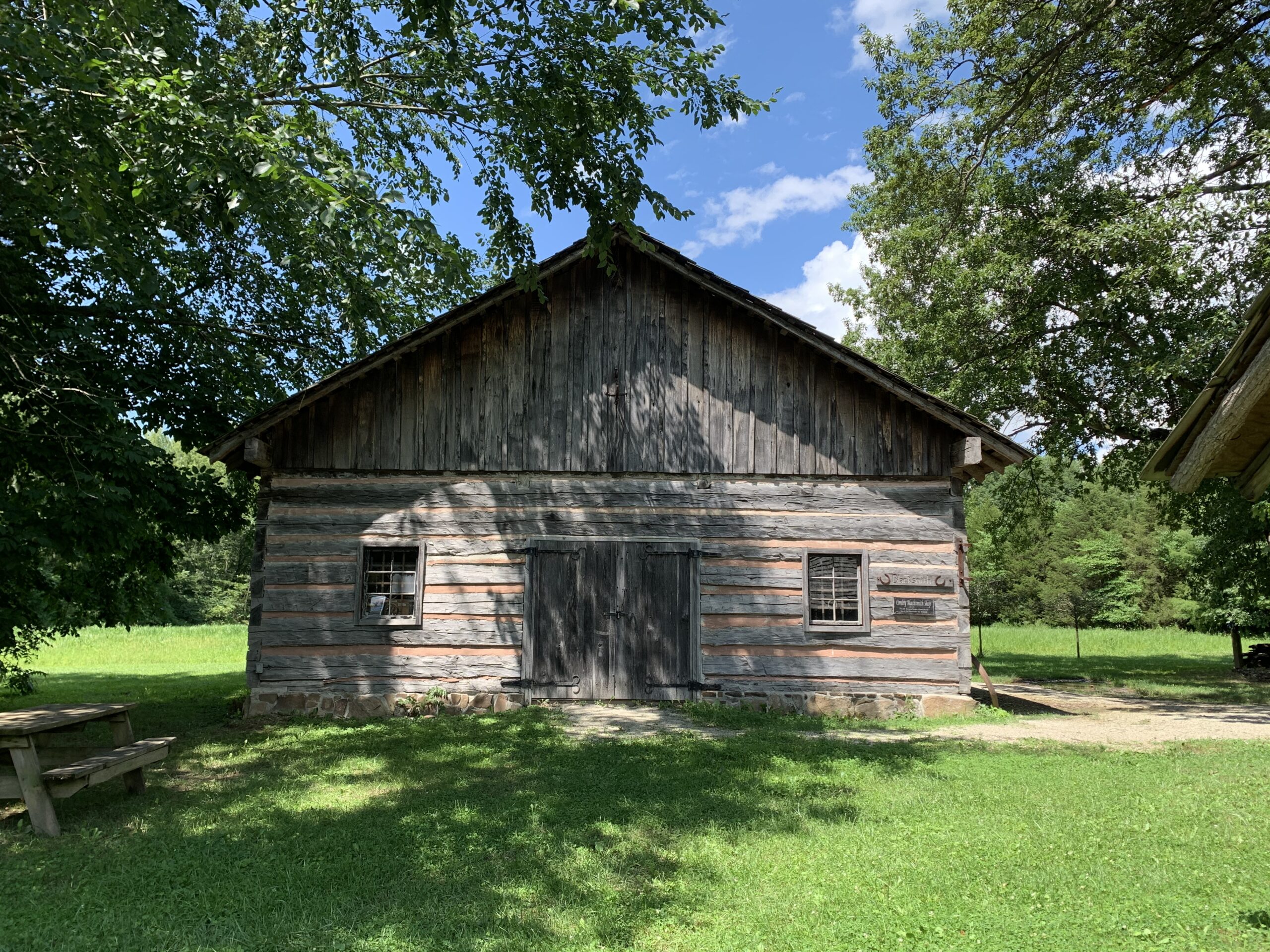 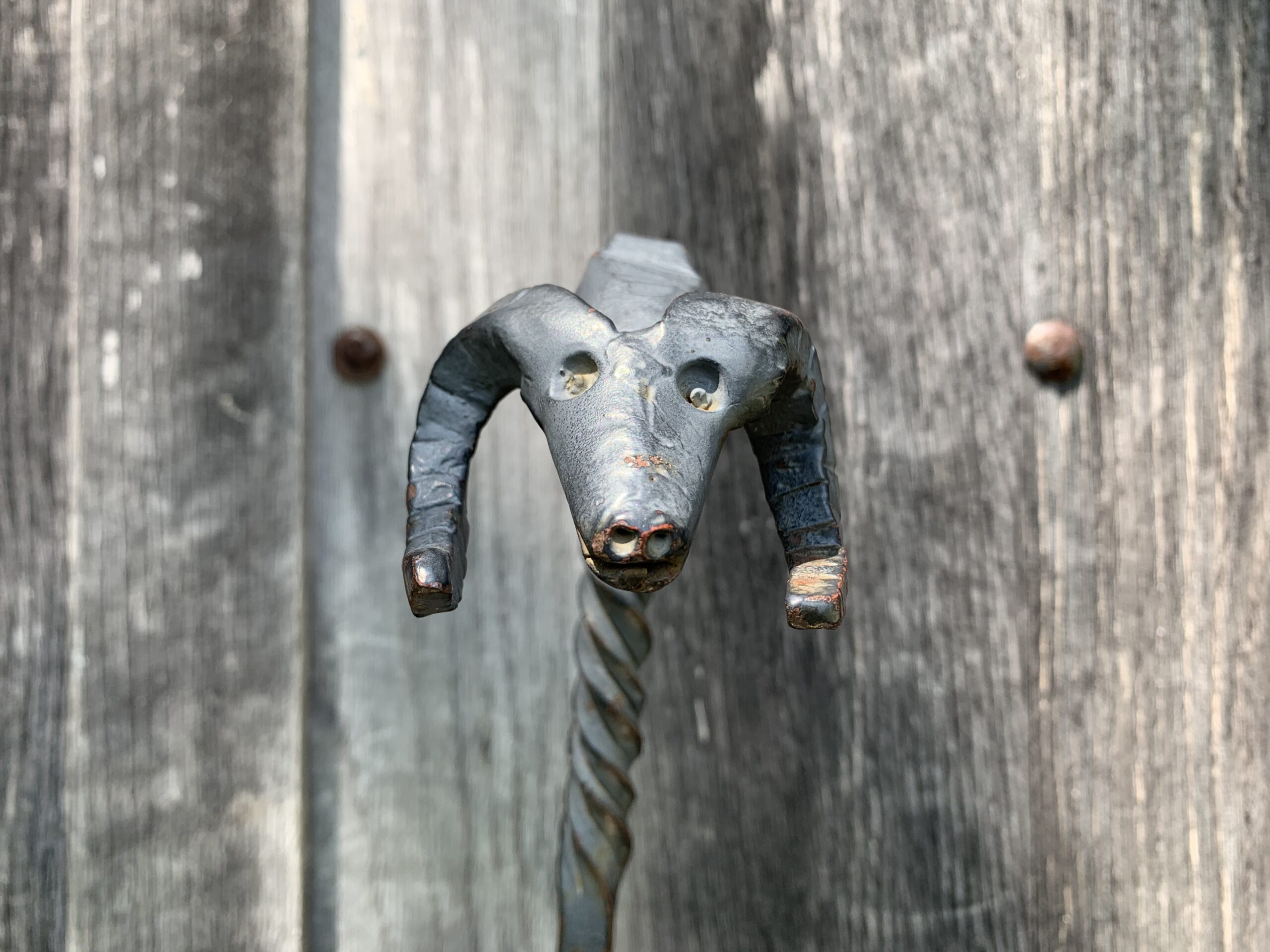